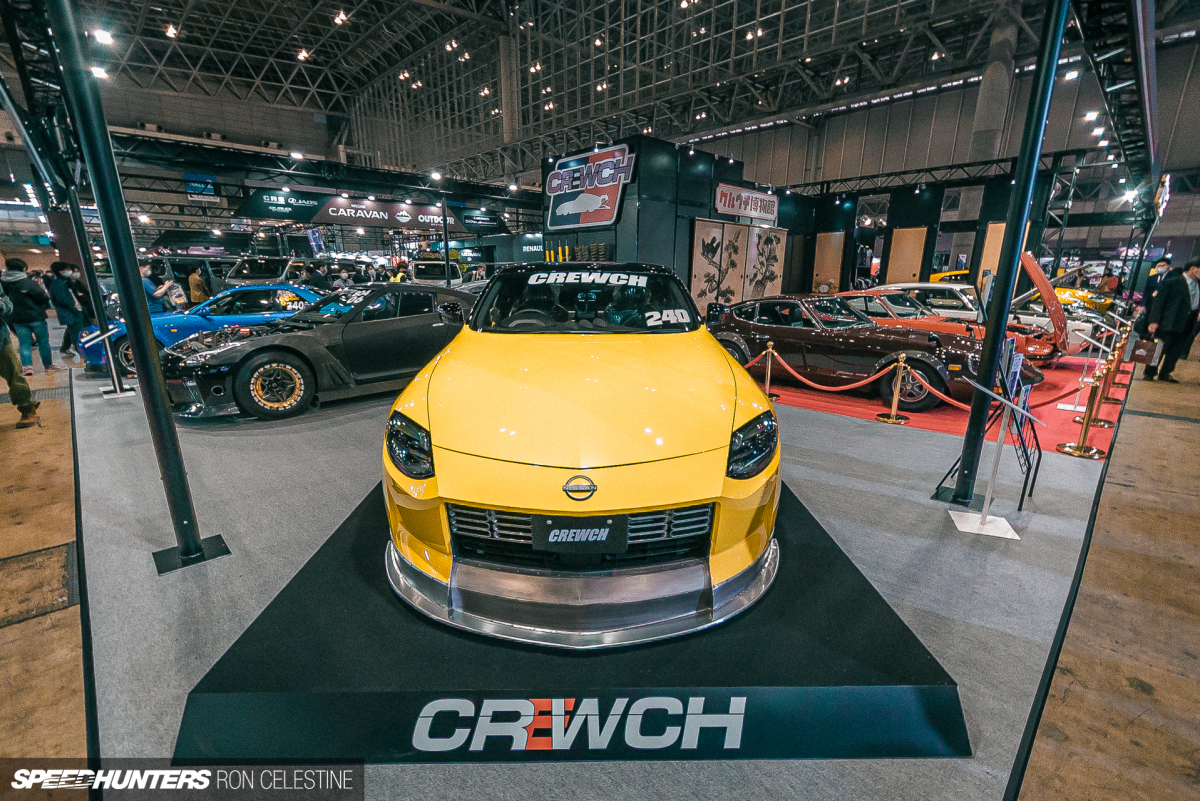 The Road To Tokyo Auto Salon,

It’s Tokyo Auto Salon time! But of course, you already know that…

TAS is a unique event that every Japanese tuning fan should try and attend at least once in their lifetime. That is easier said than done of course, but fear not, we’re here to bring everyone along for the wild ride that is Tokyo Auto Salon week.

When I say ‘Tokyo Auto Salon week’, I mean it. The occasion goes beyond the halls of Makuhari Messe as gatherings and cruises pop off in and around the city.

It’s been three long years since I last attended TAS, so I was itching to partake in this year’s shenanigans. In that time though, I’ve moved a good distance away from Tokyo, and even further away from the convention center in Chiba.

So I did what anyone else visiting Japan for Tokyo Auto Salon would do, and I booked a hotel close to the venue. I could have caught the train up, but road-tripping in Project Rough seemed like a much better idea. The long drive would also be the perfect excuse to get my ER34 Skyline in tip-top shape ahead of time.

However, life somewhat got in the way and the next thing I knew it was time to make the journey to Tokyo. Of course, I hadn’t done any prep work.

I needn’t have worried though, because Project Rough performed faultlessly on the drive, including being stuck in traffic for what felt like hours after a main road was blocked due to a huge building fire.

Finally checked in at my hotel, the sensible thing would have been to get some rest ahead of an early-morning start at Tokyo Auto Salon 2023. But TAS week is all about hanging with friends at meets, cruising, and of course, Speedhunting, so sleep was the last thing on my mind.

The Tokyo Auto Salon on Speedhunters

Plugable’s new dock turns your tablet or phone into a