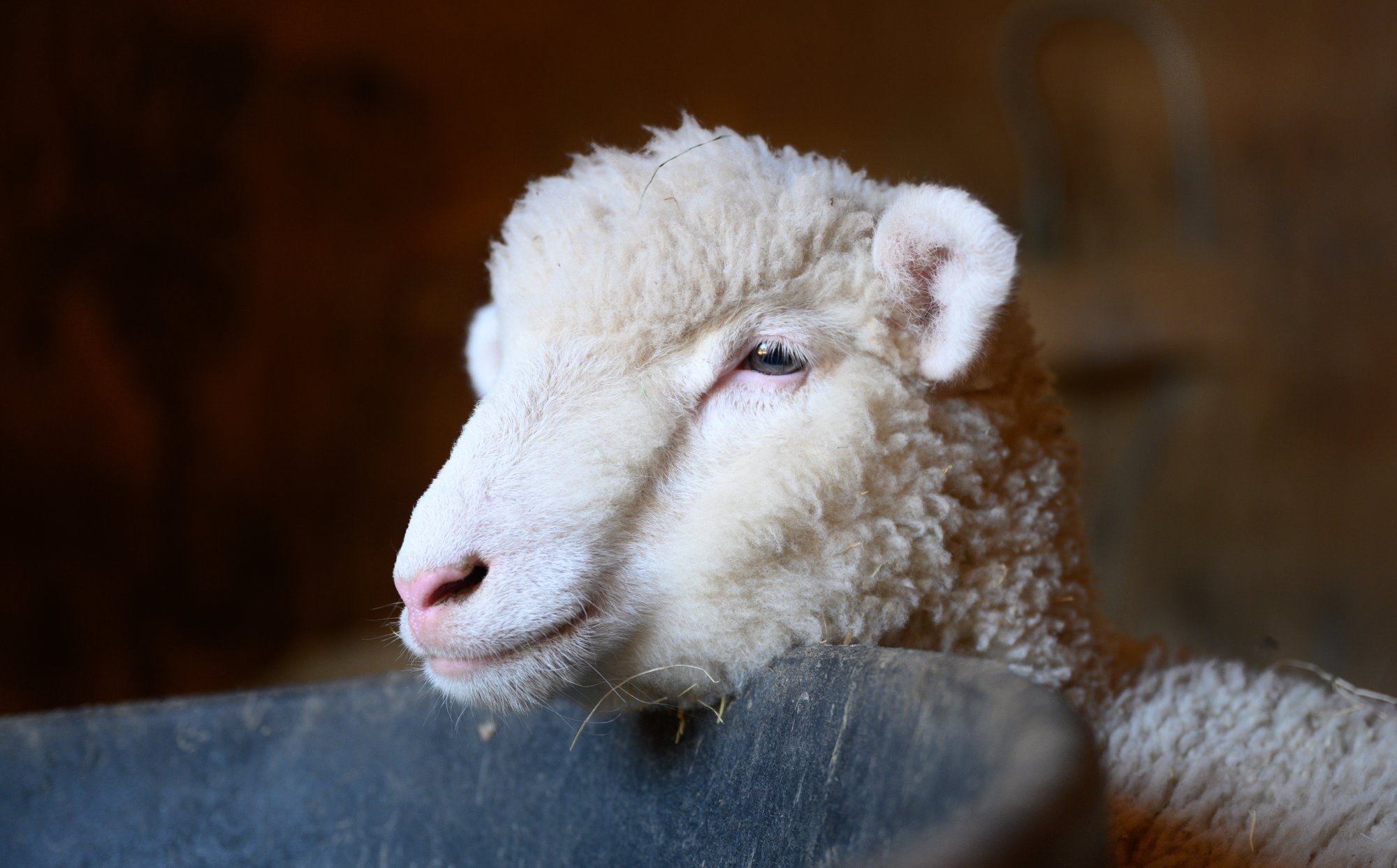 WATKINS GLEN, N.Y. – (November 18, 2022) – Sarah Silverman, Rainn Wilson, Alicia Silverstone, and Bellamy Young are voicing their support for Farm Sanctuary’s Adopt a Turkey Project during what will be an even grimmer holiday than usual for turkeys. According to the U.S. Department of Agriculture, more than 6 million turkeys nationwide have already been killed due to the worst outbreak of avian influenza in recent history. As consumers face higher prices for fewer turkeys on grocery shelves, these compassionate celebs are urging people to consider a compassionate alternative: skip the overpriced frozen turkey and sponsor the care of a rescued turkey instead.

Since 1986, Farm Sanctuary, the country’s first farm animal sanctuary and advocacy organization, has inspired people to think differently about turkeys. For a one-time $35 donation, people can symbolically adopt one of their rescued turkeys, providing support for the turkey’s daily care, as well as their rescue, education, and advocacy work to end the suffering of farm animals everywhere. Adopters receive a personalized adoption certificate (choice of print or digital) featuring a beautiful color photo of their new turkey friend that is perfect for sharing on social media or displaying on their holiday table.

Sadly, 223 million of these curious, playful, and emotionally-complex birds are raised in miserable conditions and slaughtered for food each year, with more than 68 million just for the November and December holiday season.

About Farm Sanctuary
Founded in 1986, Farm Sanctuary fights the disastrous effects of animal agriculture on animals, the environment, social justice, and public health through rescue, education, and advocacy. The organization provides lifelong care for animals rescued from abuse at Sanctuary locations in New York and California; fosters just and compassionate vegan living; and advocates for legal and policy reforms. To learn more about Farm Sanctuary, visit FarmSanctuary.org.