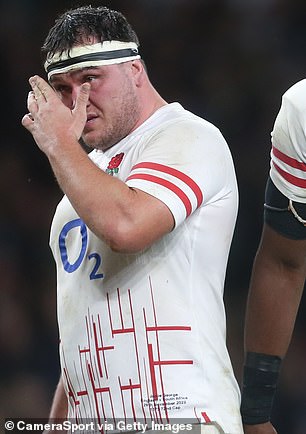 By Nik Simon for MailOnline

England’s injury crisis has deepened before the Six Nations after the withdrawal of Jamie George and Elliot Daly.

With hooker George suffering from concussion and utility back Daly undergoing scans on his hamstring problem, the less-experienced Jamie Blamire and Ollie Lawrence have been called up as cover. 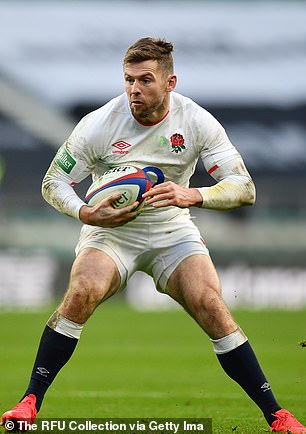 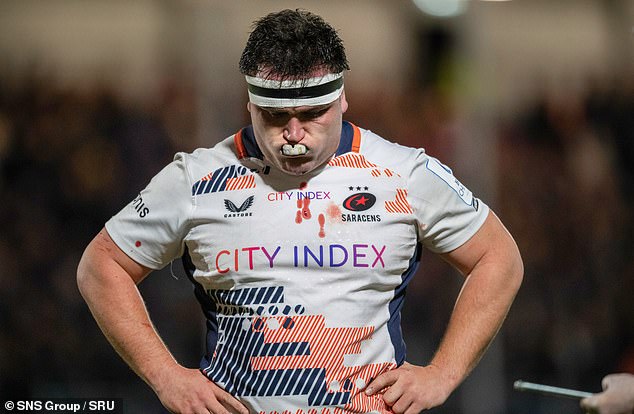 Borthwick will reassess the situation at the end of the week, with Saracens coach Mark McCall indicating on Tuesday that George could return for the opening game against Scotland at Twickenham on Saturday week.

McCall said: ‘Jamie is doing the normal 12-day gradual return-to-play process, certainly with us to start with. My understanding of it is he could do non-contact training on Tuesday and fully train on Thursday week if all the boxes are ticked.’

Borthwick’s set-piece preparations will be hindered by the absence of his leading hookers. Luke Cowan-Dickie underwent ankle surgery earlier this month, leaving England void of vital experience in the pack, and pointing towards a potential debut for Jack Walker in the No 2 jersey.

Lawes was in line to make his first international appearance since last summer but Northampton coach Phil Dowson revealed yesterday that he is unlikely to recover from a calf strain. 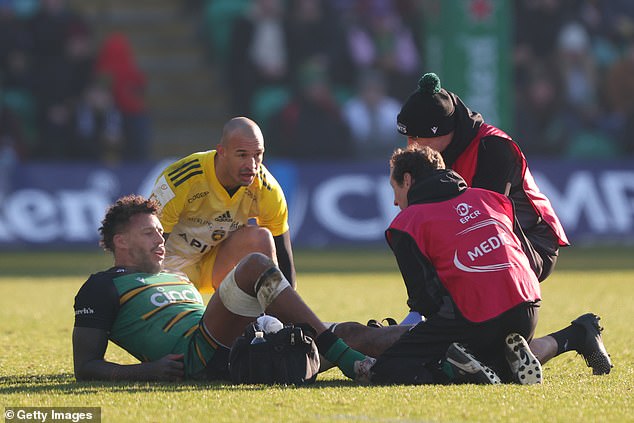 Dowson said: ‘I came into the changing room to see how he was and he was lying on a bed. He’s old enough to know it’s part of the job, and he is extremely frustrated, but I think it’s only a matter of time.’

Borthwick is hoping for a more positive update on prop Mako Vunipola, who is undertaking moderated training with a foot injury.

Having already called in hooker Tom Dunn and lock Dave Ribbans as cover, Borthwick said on Monday: ‘The game against Scotland is a week on Saturday so there is plenty of water to go under the bridge between now and then and before I name that team.

‘We’ve got a good squad and players who are desperate for the opportunity. Whenever there is a setback it opens up an opportunity for somebody else.’

Meanwhile, Rugby Players’ Association general secretary Christian Day wants to introduce a minimum salary for the Premiership after claiming that club mascots are better paid than some players. 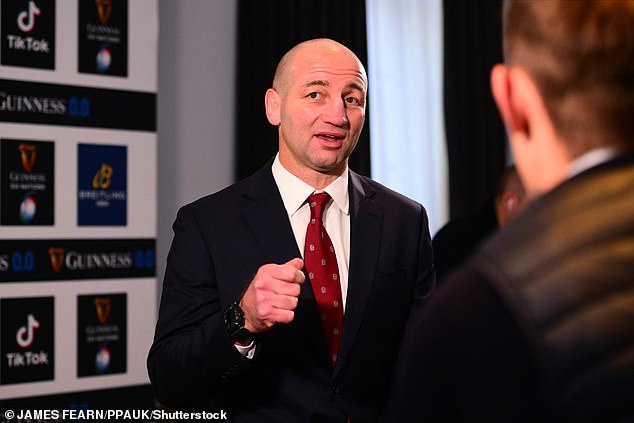 Day said: ‘What made me laugh the other day was that Leicester Tigers were advertising for a new Welford the Tiger on the living wage. I just want a slightly fairer system.

‘A senior pro playing in the Premiership is probably getting paid the same as someone working in the office at the club.’

French rugby president Bernard Laporte was yesterday detained by police as part of an investigation into tax fraud. Laporte stepped back from both his French position and vice-chair role at World Rugby earlier this month, without resigning, after he was handed a two-year suspended prison sentence and a £64,000 fine for charges relating to corruption.